Born in Brazil, Nelson Freire began piano studies at the age of three with Nise Obino and Lucia Branco, who has worked with a pupil of Liszt. He made his first public appearance at the age of five with Mozart Sonata in A K.331. In 1957, after winning a grant at the Rio de Janeiro International Piano Competition with his performance of Beethoven's “Emperor” concerto, he went to Vienna to study with Bruno Seidlhofer, teacher of Friedrich Gulda. Seven years later he won the Dinu Lipatti Medal in London and the first prize at the International Vianna da Motta Competition in Lisbon.

His Bach recital recording won the prestigious Echo Prize as the best solo recording of the year 2016.

He was appointed Commandeur des Arts et des Lettres by the French government. 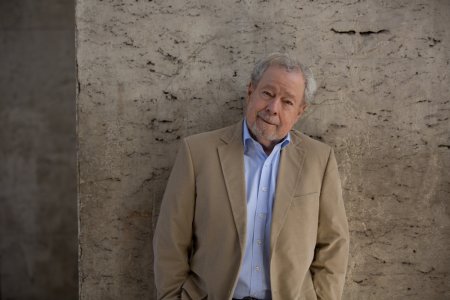 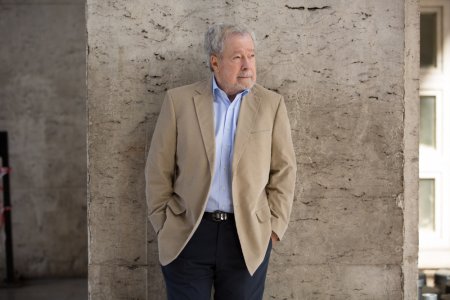 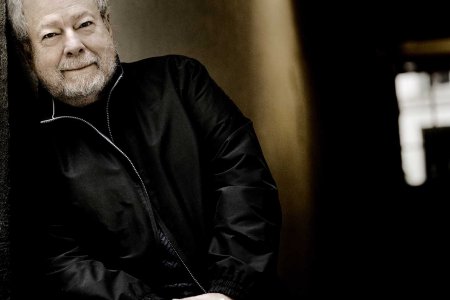 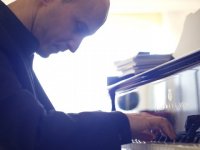