Born in Chambéry in 1976, Renaud Capuçon began his studies at the Conservatoire National Supérieur de Musique de Paris at the age of fourteen, winning numerous awards during his five years there. Following this, Capuçon moved to Berlin to study with Thomas Brandis and Isaac Stern, and was awarded the Prize of the Berlin Academy of Arts. In 1997, he was invited by Claudio Abbado to become concert master of the Gustav Mahler Jugendorchester, which he led for three summers, working with conductors such as Pierre Boulez, Seiji Ozawa, Daniel Barenboim, Franz Welser-Moest and Abbado himself.

Since then, Capuçon has established himself as a soloist at the very highest level. He has played concerti with orchestras such as the Berliner Philharmoniker under Haitink and Robertson, the Boston Symphony under Dohnanyi, the Orchestre de Paris under Eschenbach and Paavo Järvi, Philharmonique de Radio France and Filarmonica della Scala orchestras with Chung, Orchestre National de France and Gatti and Gergiev, and the Simon Bolivar Orchestra and Los Angeles Philharmonic with Dudamel.

Capuçon has a great commitment to chamber music and has worked with Argerich, Nicholas Angelich, Barenboim, Bronfman, Yuja Wang, Buniatishvili, Grimaud, Pires, Pletnev, Repin, Bashmet and Mørk, as well as with his brother, cellist Gautier Capuçon. These collaborations have taken him, among others, to the festivals of Edinburgh, Berlin, Lucerne, Verbier, Aix-en-Provence, Roque d’Anthéron, San Sebastian, Stresa, Tanglewood and Salzburg.

Recording exclusively with Erato/Warner Classics, Capuçon has built an extensive discography. Recent releases include Bach and Vasks Concertos as conductor and soloist with the Chamber Orchestra of Europe, and Brahms and Berg Concertos with the Wiener Philharmoniker under Daniel Harding. His latest chamber music recording is a disc of Frank, Grieg and Dvorak sonatas with Khatia Buniatishvili. His recording of Fauré’s complete chamber music for strings with Nicholas Angelich, Gautier Capuçon, Michel Dalberto, Gérard Caussé and Ebène Quartet won the Echo Klassik Prize for chamber music in 2012. His compilation “Le Violon Roi” received the “Disque d’Or” and his latest recording of contemporary concerti by Rihm, Dusapin and Montovani was nominated the best recording by French Victoires de la Musique 2017. His recording, 'Au Cinema', featuring much loved selections from film music, was released to critical acclaim in October 2018.

In June 2011 he was appointed “Chevalier dans l’Ordre National du Mérite” and in March 2016 “Chevalier de la Légion d’honneur” by the French Government. 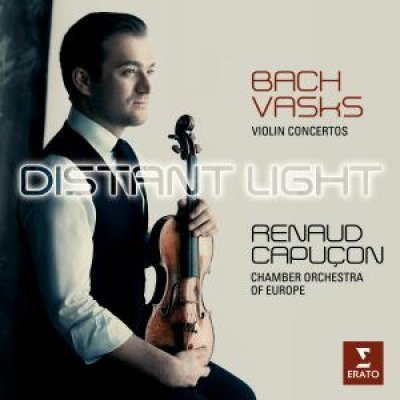 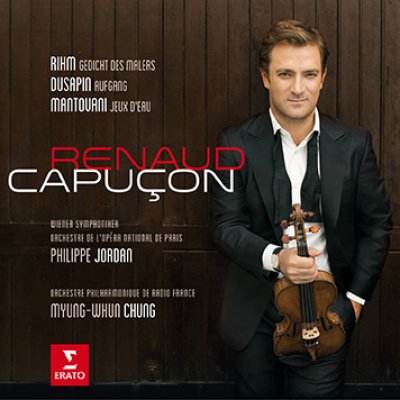 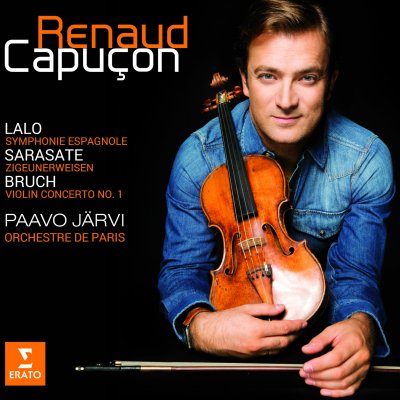 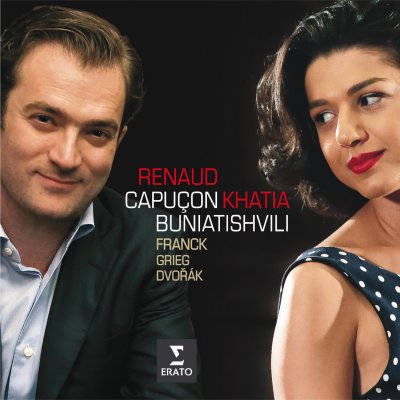 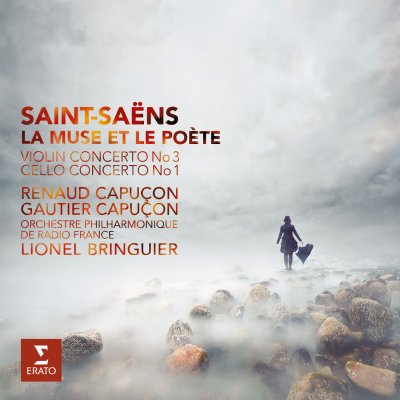 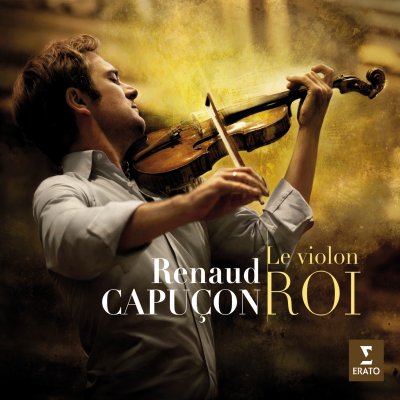 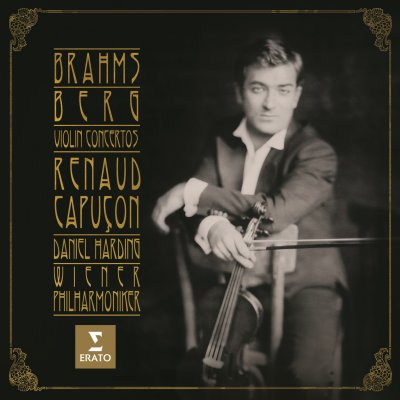 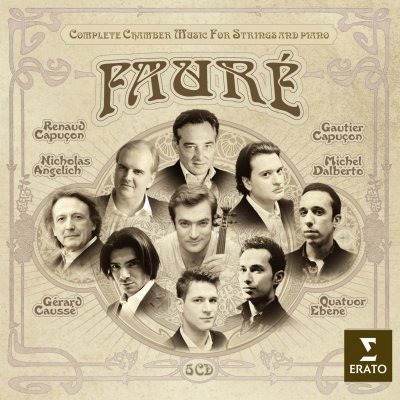 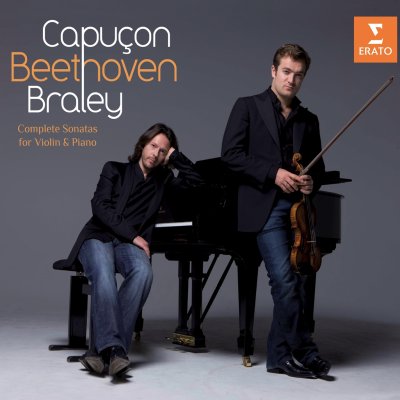 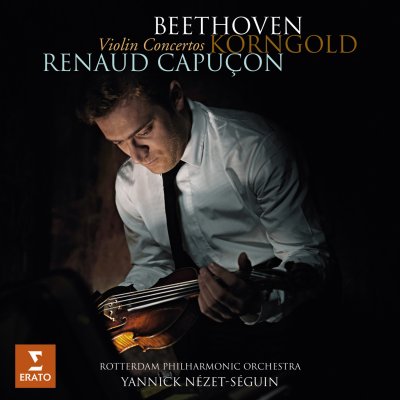 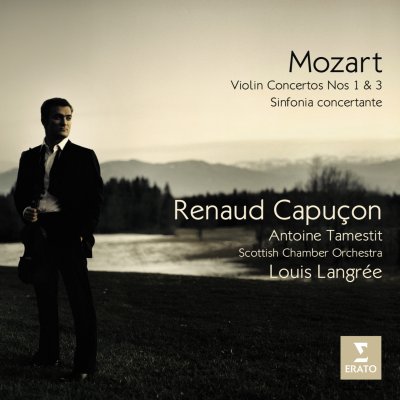 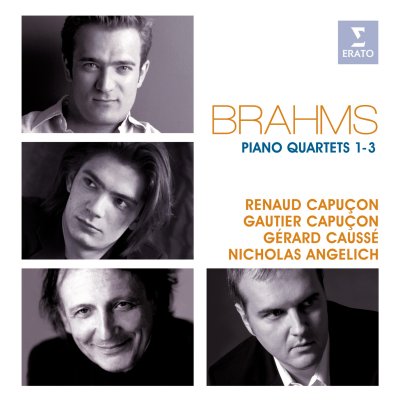 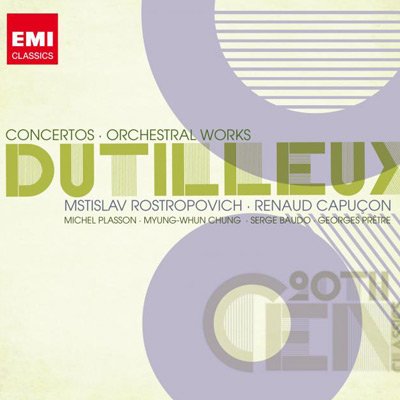 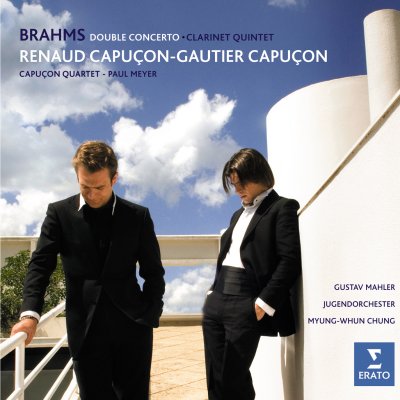 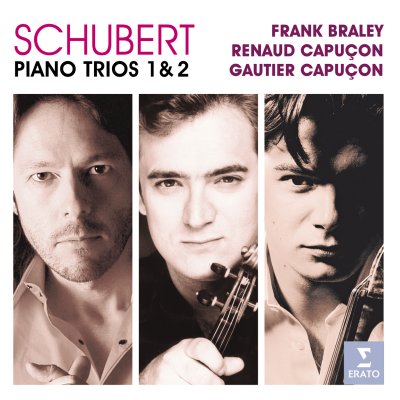 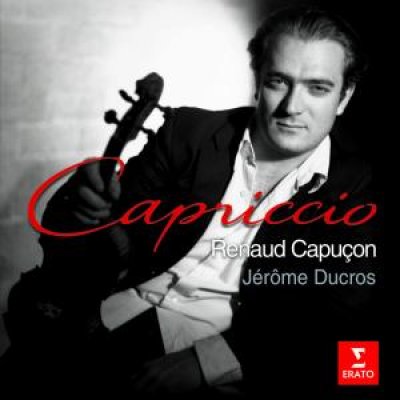 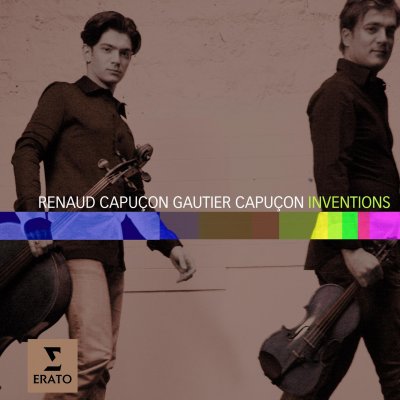 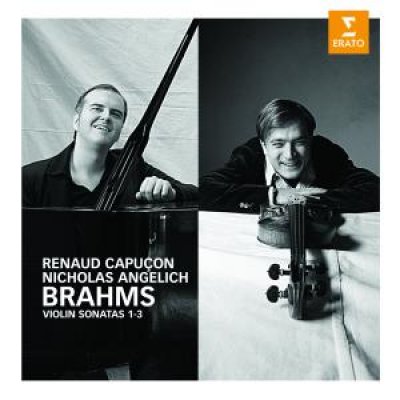 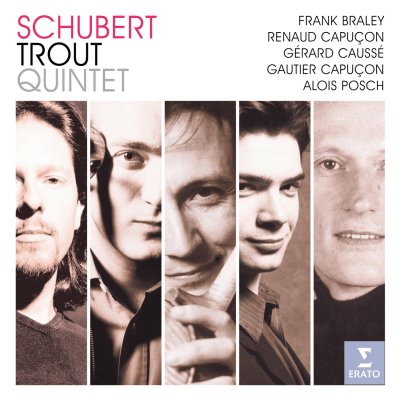 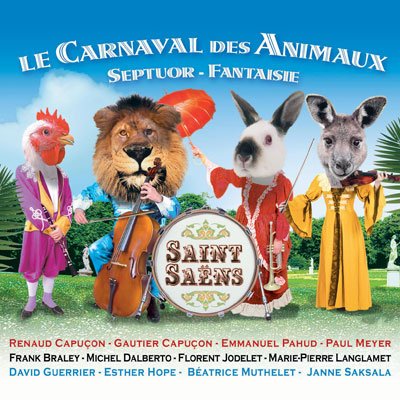 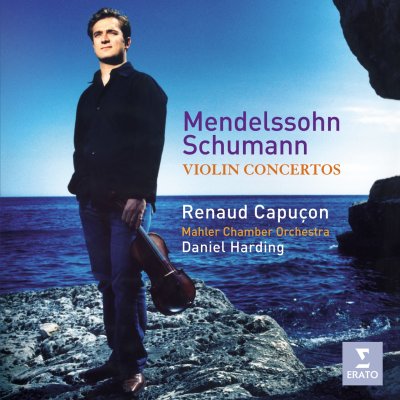 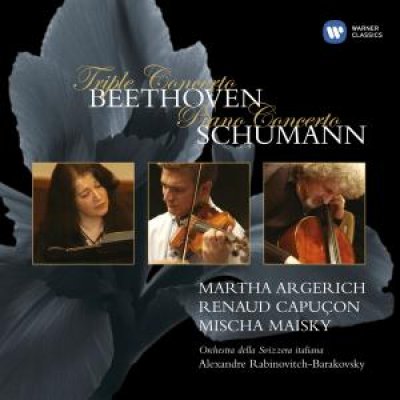 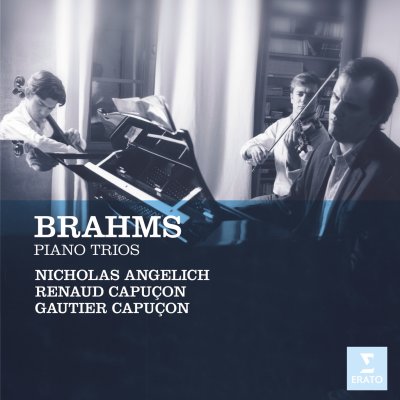 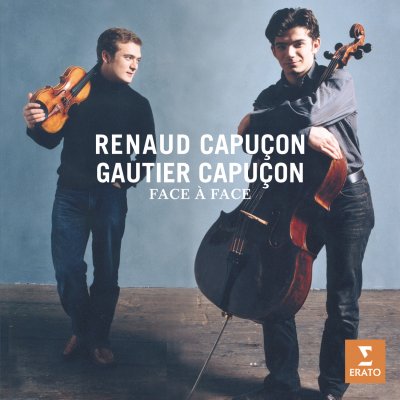 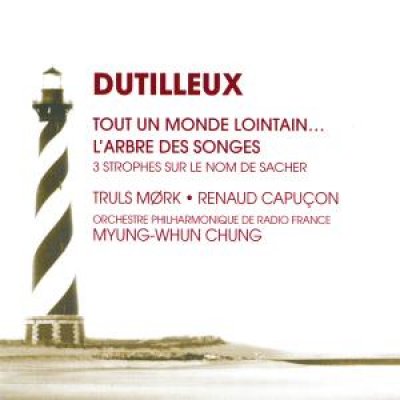 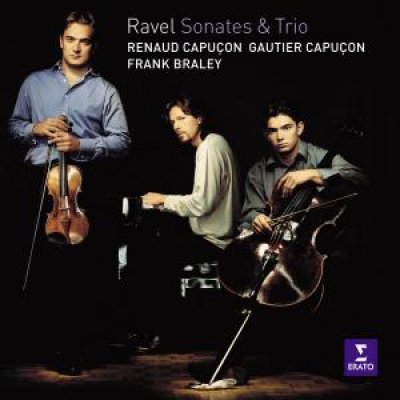 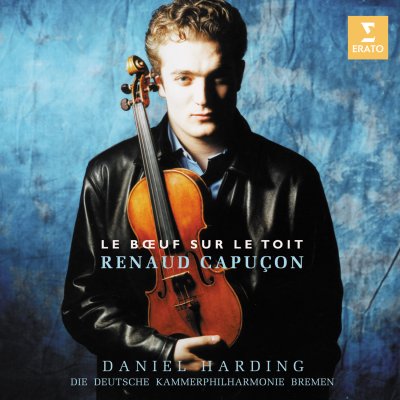